Imagine a snorkeling spot where you could discover, just a few meters from the beach, a coral reef teeming with life, turtles grazing on seagrass meadows covered with starfish, but also swim in the middle of schools of millions of sardines: In Moalboal, on the island of Cebu, all these fantastic underwater experiences are within reach of swim fins. Ready?!

How to get to Moalboal snorkeling spot?

Moalboal is a locality situated on the west coast of Cebu Island. It is reached in about 3 hours by bus from Cebu (the main city of the island of the same name). Once in Moalboal, take a moto taxi to reach Panagsama Beach.

Entering the water in Moalboal

You can choose between two water entrances. The first one is the main beach of Panagsama, which stretches between Chili Bar and Pacita’s Beach Resort, about 200m south of the main pontoon. The second access point is all around the pontoon, where you’ll find several tiny sand beaches and concrete steps to enter the water.

From the shore, you will first swim above a shallow reef flat (↕0.5-2m), made of sandy beds, seagrass meadows and some coral bommies. Many starfish of different species live on the seabed, including blue starfish and horned sea stars.

You may also surprise on the seabed some nudibranchs and pipefish. In the seagrass areas, it is not uncommon to spot green sea turtles, who come to feed and rest near the coast.

At about forty meters from the shore, the reef flat ends in a reef drop off (↕4-6m on the reef edge). The reef is covered with corals, sea anemones and sponges.

A wide variety of reef fish live around corals, including colonies of hundreds of damselfish, clownfish, butterflyfish and batfish, among hundreds of other species. You may also be lucky enough to spot a yellow-lipped sea krait meandering over the seabed in search of its next prey.

But if you come to Panagsama Beach, it is above all for its “sardine run”, the unique sighting of shoals of millions of sardines present year-round along the coast. They are usually found at the drop-off. The underwater ballet created by these moving shoals will undoubtedly leave you with unforgettable underwater memories.

Many boats are present in Panagsama Beach area. Be careful.

Moalboal region is a perfect destination for snorkeling and scuba diving. In addition to the shallow reef that extends for several kilometers along the coast, it is also possible to swim around Pescador Island (a 20 minutes boat trip from Moalboal) or to encounter Risso’s dolphin and melon-headed whale in the Tanon Strait.

A wide range of accommodations, restaurants and bars for all budgets is available all along Panagsama Beach. 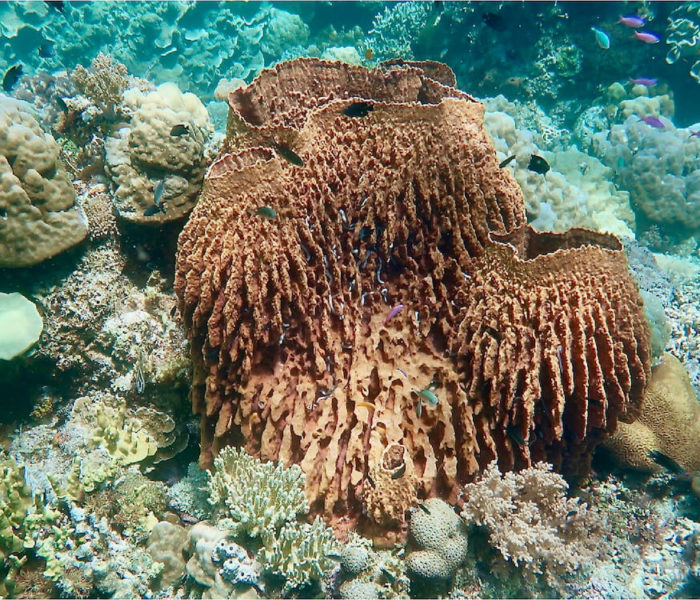 Reef drop off with coral, colorful fish and sea snakes 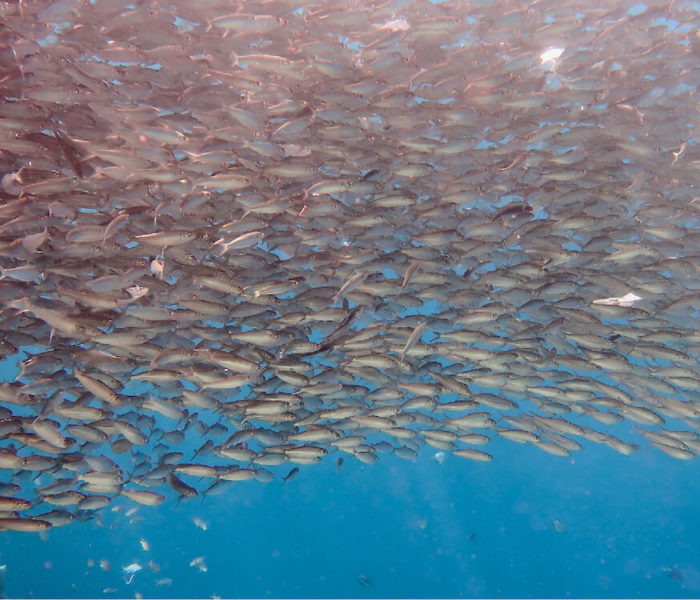 Reef drop off with huge schools of sardines 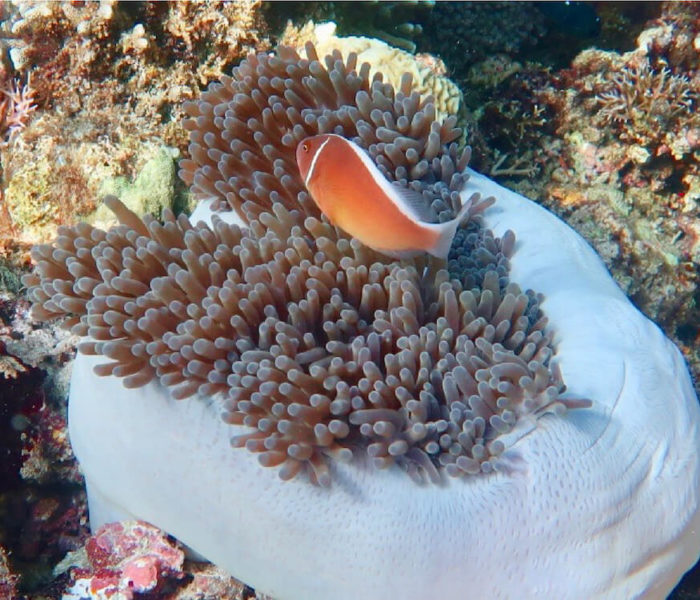 Reef drop off with sea turtles and colorful fish 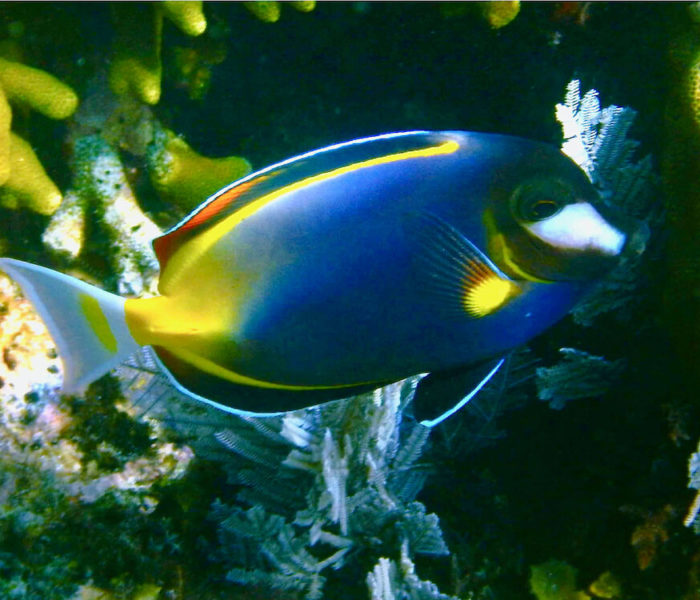 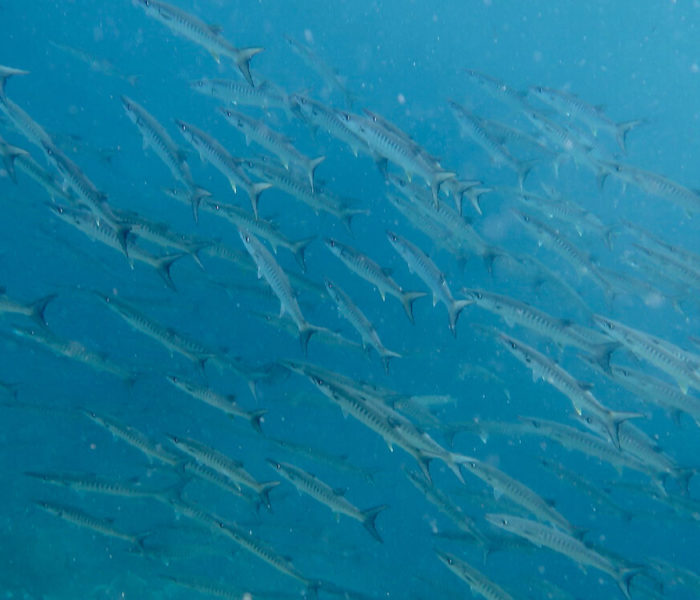 Reef drop off with sea turtles, reef fish and barracudas 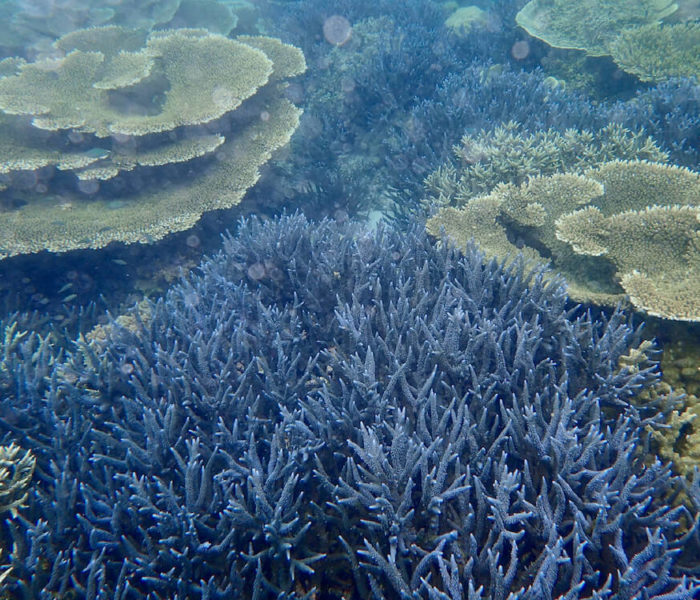 see all spots in Philippines