Anse Major is a renowned little bay located on the wild northern coast of Mahé, the capital island of the Seychelles. To get there, you’ll have to hike one hour through the forest of Morne Seychellois National Park, most of the time under a blazing sun. But once you’ll reach the little beach, you’ll understand it well worth the effort! This translucent cove has superb coral seabeds and abundant undersea life, giving always a marvelous snorkeling time.

How to get to Anse Major snorkeling spot?

Anse Major is located approximately 3km west of Bel Ombre, on the northern coast of Mahé. To get there, most of visitors choose the 1 hour hike through Morne Seychellois National Park, on the flank of the hills bordering the coast. You can start hiking from Danzilles, at the west end of Bel Ombre seafront. A good landmark to look for is La Scala restaurant, which is located where Danzilles Road begins. Take with you plenty of water and a picnic, and avoid hiking back in the middle of the day in the hot sun.

If you don’t want to walk, you can book a taxi boat from Beau Vallon or Bel Ombre, which will drop you off on the beach.

Entering the water at Anse Major

You can enter the water anywhere along the sandy beach sheltered by the little bay.

In Anse Major, the beach is not sheltered by a barrier reef, so the spot is directly open on the sea. At either end of the beach, bedecked with granite rocks, there are excellent opportunities for snorkeling. As you move away from the beach, the water level rises progressively, while the sea bed slopes gently downwards. The water level quickly reaches 13 to 20 feet (4 to 6 meters) in the central part of the area, but is shallower along the rocky areas encircling the bay.

Anse Major reefs are made of well preserved corals, and full of fish. You might especially come across emperor, threespot and semicircle angelfish, which count among the most colorful fish species living around Mahé. Among the dozens of other fish that you could see in this spot are the bluespotted grouper, the green birdmouth wrasse, the white-spotted boxfish, or young specimen of several species of moray eels hidden in the crevices.

Restaurants and accommodation near Anse Major

Anse Major is an unspoiled site, and there are no restaurants or water supply on the beach. If you choose the hiking option, take with you plenty of water. 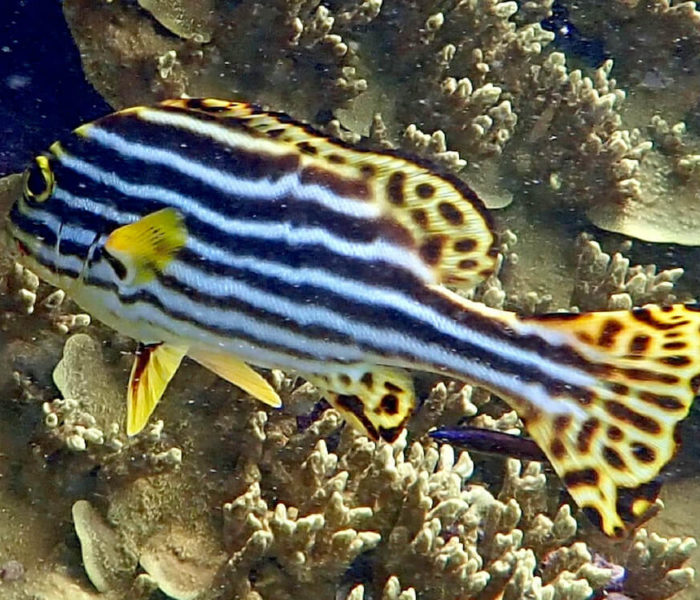 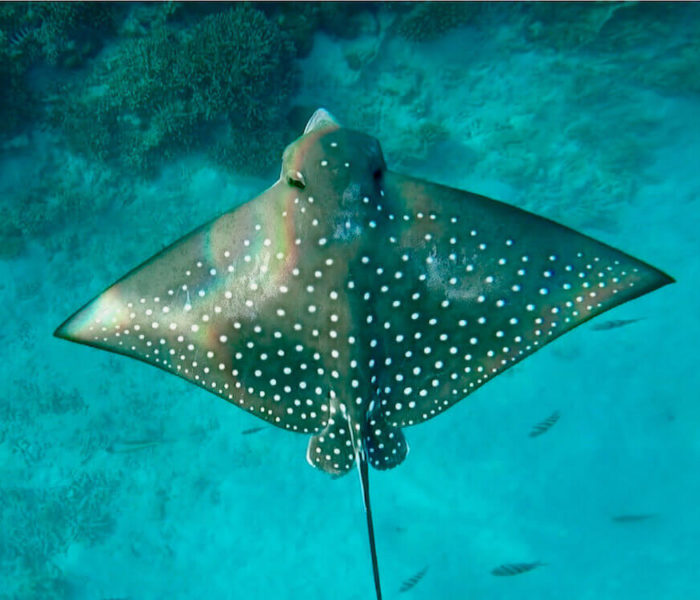 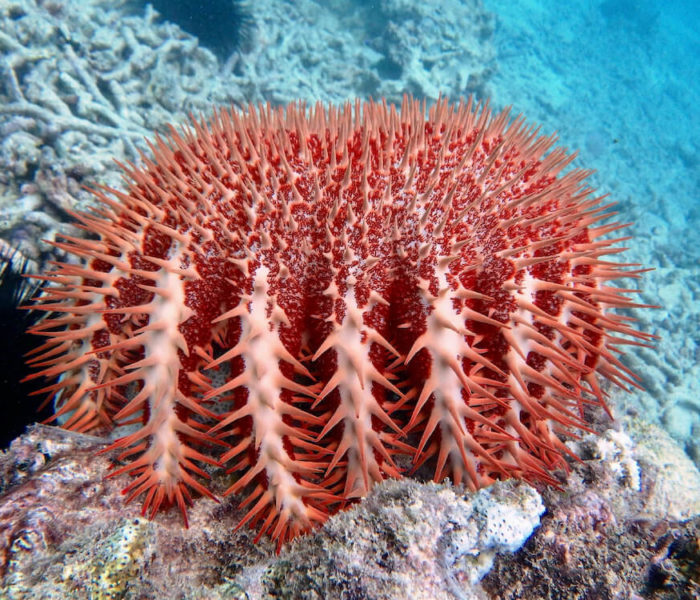 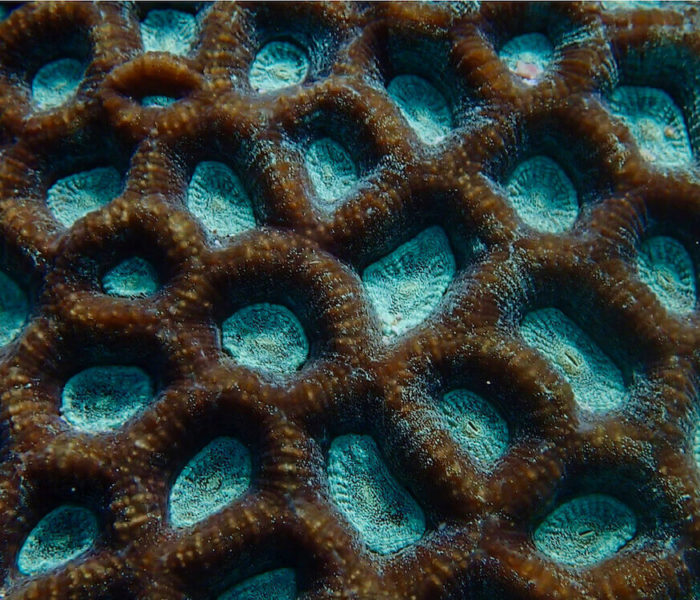 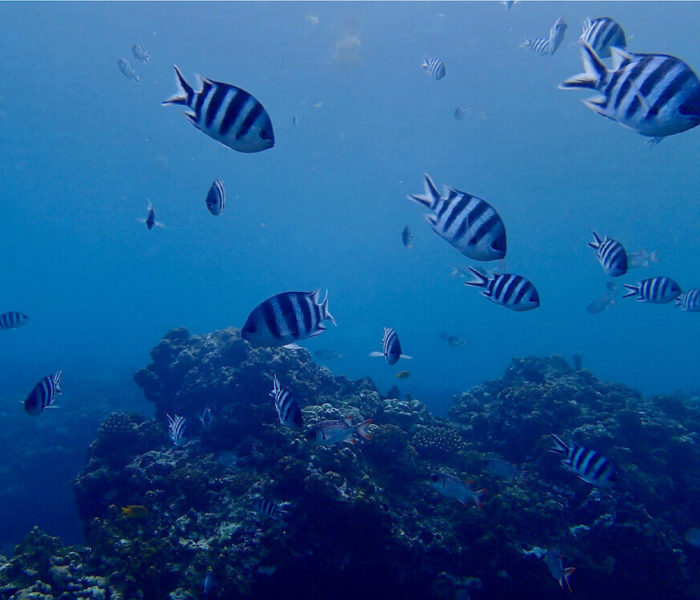 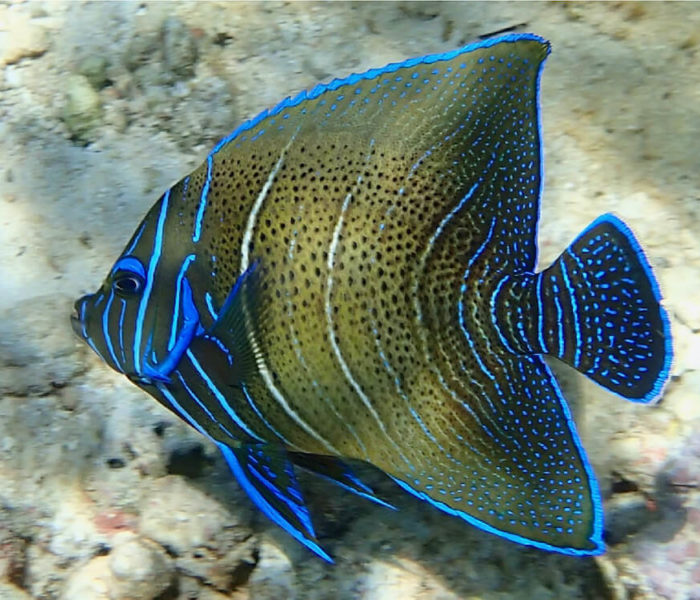 see all spots in Mahé