Chatham Bay is one of the wildest and most pristine places of Union Island, complete with turquoise waters and a white sand beach surrounded by green hills. The coastline located north of the bay is also perfect for a snorkeling session. Many species can be observed in its shallow waters: Moray eels, porcupinefish, angelfish and even lobsters, which seem to appreciate the bay’s rocky seabed.

How to get to Chatham Bay for snorkeling?

Chatham Bay is a rather isolated place located on Union Island’s west coast. As no roads lead there, you can consider arriving by boat: taxi boats leave from Clifton (located at the island’s other side, 30 to 35 euros). If you’re on a Grenadines cruise, your catamaran will probably take you there.

It is also possible to walk to the beach from the paved road crossing the north-western part of the island. Locate the start of the path (see on Google Maps here), then walk down to the bay. It is a 15-to-20-minute walk down a steep path. The way back up to the road is at least 10 minutes longer, and it can be exhausting, especially when the sun is shining.

Entering the water at Chatham Bay for snorkeling

Entering the water at the beach’s northern extremity, just in front of Sunset Cove restaurant, is the best option to get as close as possible to the snorkeling area. If you’re mooring in the bay, you can of course enter the water next to the spot, directly from your boat.

The exploration area extends along the bay’s northern coastline. You are free to come and go as you like along the shore, however, try not to swim away from it as many boats circulate in the bay.

The seabed is mostly made of screes and sand (↕3-12ft/1-4m), alternating with sparse, quite degraded coral flats where coral and sponges can be seen. While not spectacular, it displays a decent overview of Caribbean underwater life.

Moray eels and snake-eels are commonplace in the rocky areas, just like lobsters, which hide in the shadows (look for antennas sticking out of their lairs). Surgeonfish and butterflyfish are easy to observe in the whole area, and you might even meet juvenile French angelfish. Nice cushion sea stars boasting different colors (red, yellow, orange or brown) can sometimes be seen on sandy areas.

Tenuta Chatham Bay (next to the beach, south of the bay) is the only hotel close to the spot. Several food options can be found on the beach, notably Sunset Cove and Paradise View Beach Bar. 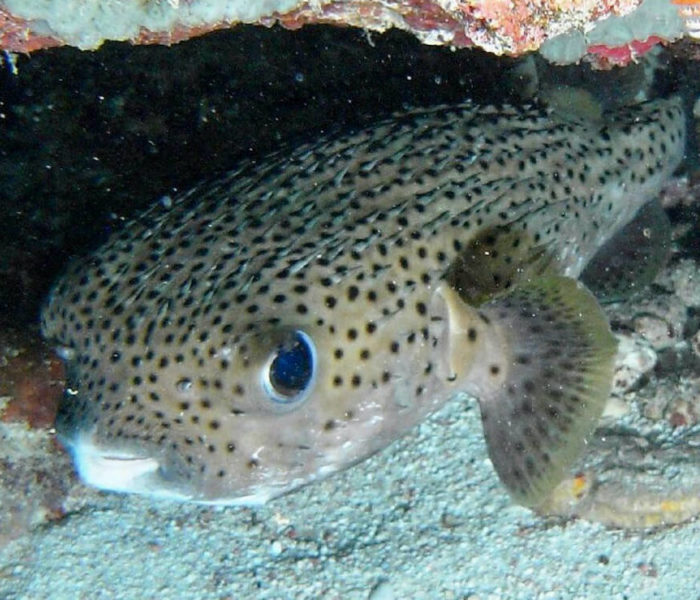 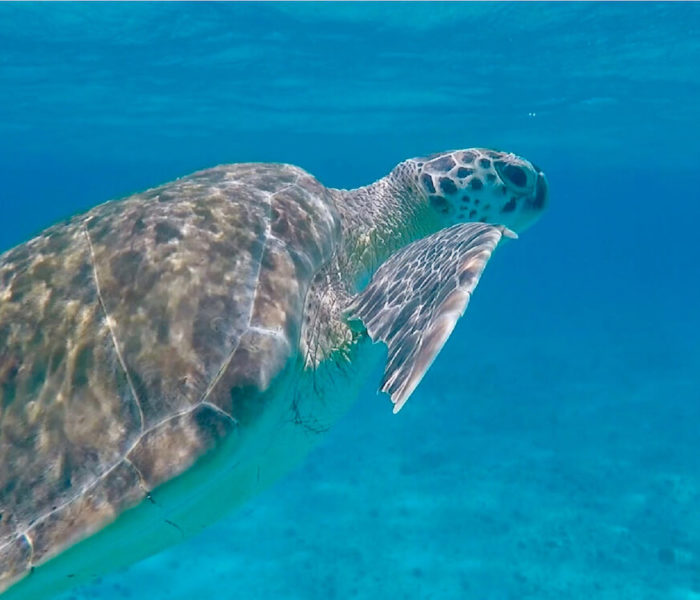 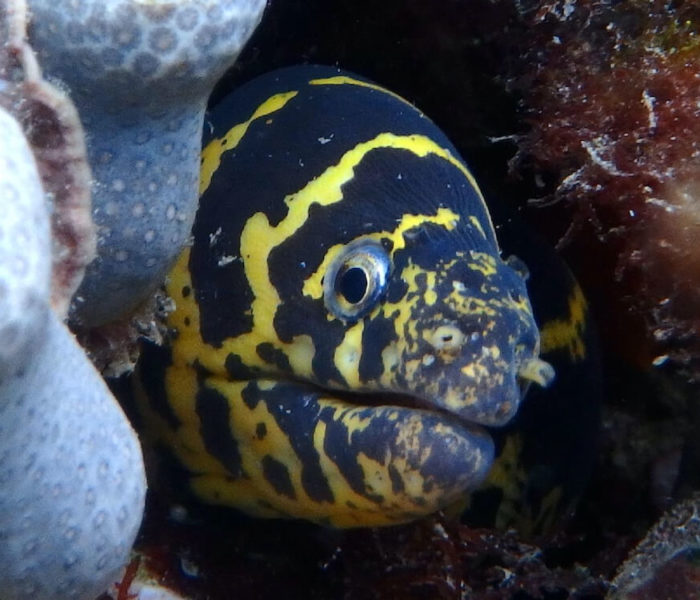 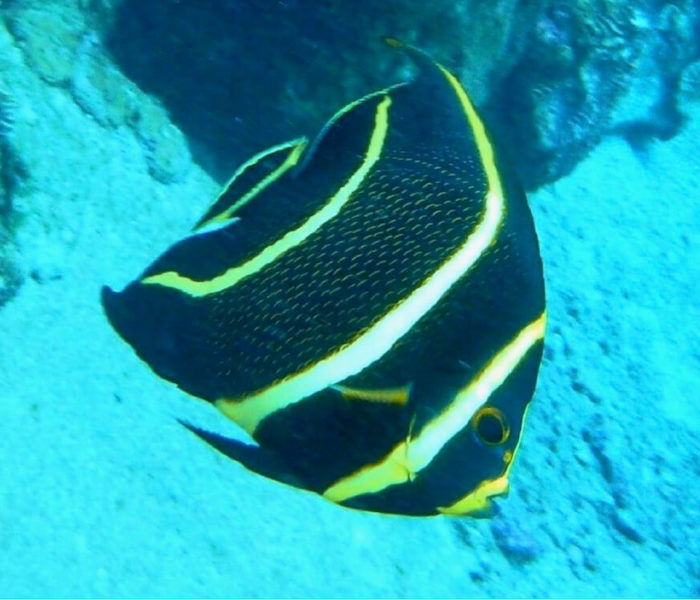