For many people, N’Gouja is the most beautiful beach in Mayotte. This large beach of golden sand, fringed by baobabs and lush vegetation, opens on to calm waters and a particularly rich and well-preserved reef. It is known as an exceptional site for observing sea turtles (the vast majority are green sea turtles, but there are also hawksbill sea turtles), which come to feed on the seagrass and lay their eggs on the beach.

How to get to N’Gouja snorkeling spot?

N’Gouja beach is at the southern tip of the island, between the bays of Kani and Mzouazia. By car, from Mamoudzou and the north, the shortest route is to follow the signs for Chirongui and then for Mzouazia (CCD4).

From the main road on the hills above, a path leads down to a cul-de-sac at a car park just behind the beach. There is no public transport, but shared taxis and hitch-hiking will get you where you want to go.

If you stay in Le Jardin Maoré**, you’ll have the spot just footsteps from your room.

Entering the water in N’Gouja

You can enter the water anywhere along the beach, but at low tide, and to protect the seagrass, pass across the old jetty, opposite the access from the car park. On the beach, make sure you don’t tread on turtle nests (there are usually signs pointing them out).

You can explore a wider area than what is shown on the map, of course, but be careful not to enter the total protection area to the far left of the beach as you are facing the ocean (information on site).

At high tide, the turtles feed on the seagrass, sometimes only a few meters from the beach. Despite the shallowness of the water, the turtles can be easily approached and observed (respect the observation rules).

At low tide, the sea draws back from the seagrass and the turtles move towards the reef, along the drop-off. Here the turtles are timider, but the water (which is clearer than at the beach) and the large amount of coral and fish make it an ideal setting for photos.

While turtle-watching is the star attraction at N’Gouja beach, the other riches of the site should not be overlooked. Along a strip of ten or so meters along the reef drop-off (↕6-20ft/2-6m), the seabed is exceptional: hundreds of damselfish hidden in the colonies of Acropora, clownfish in their anemone, shoals of surgeonfish, angelfish – the spectacle is endless.

Accommodation and restaurants near N’Gouja beach

The only accommodation and restaurant available close to the site is Le Jardin Maoré**, which overlooks the beach.

Sea turtles are a familiar sight in Mayotte, and especially at N’Gouja Beach. In order to be a responsible snorkeler, be sure to respect the following rules when observing them:

N'Gouja is ranked #5 in our top 12 snorkeling spots to swim with turtles! 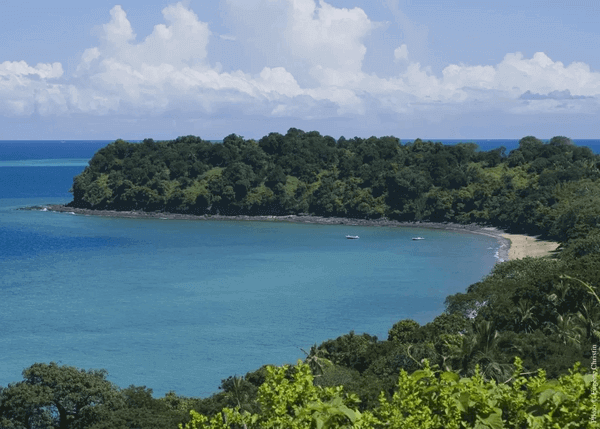 Set in Kani Keli, Le Jardin Maore has a restaurant, bar, garden, and free WiFi. Boasting room service, this property also provides guests with a terrace. Guests can have a drink at the snack bar. You can play billiards at Le Jardin Maore, and the area is popular for snorkeling and canoeing. At the hotel, each room is fitted with a wardrobe. At Le Jardin Maore all rooms include air conditioning and a private bathroom. 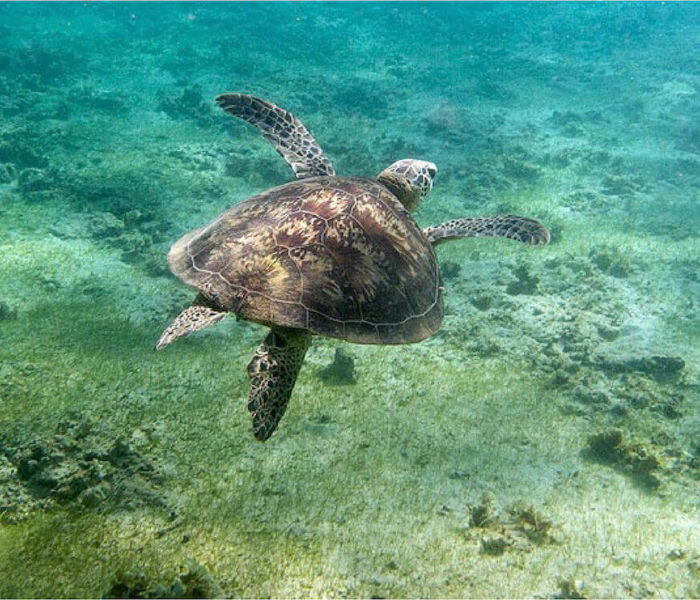 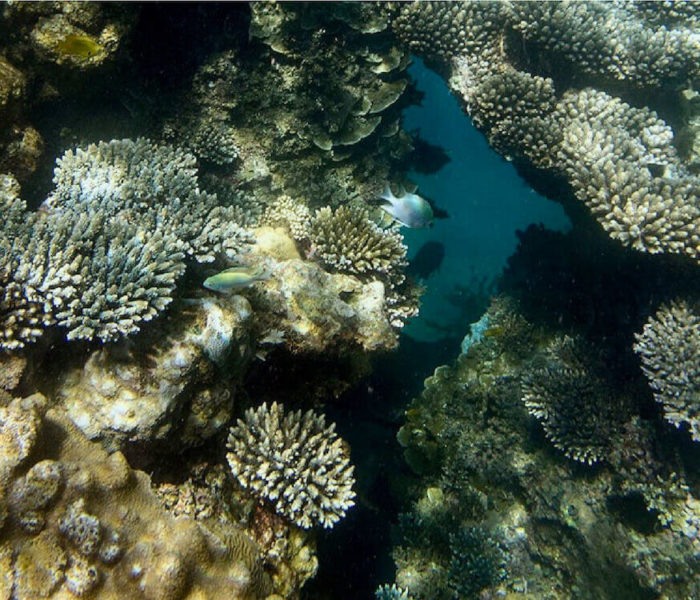 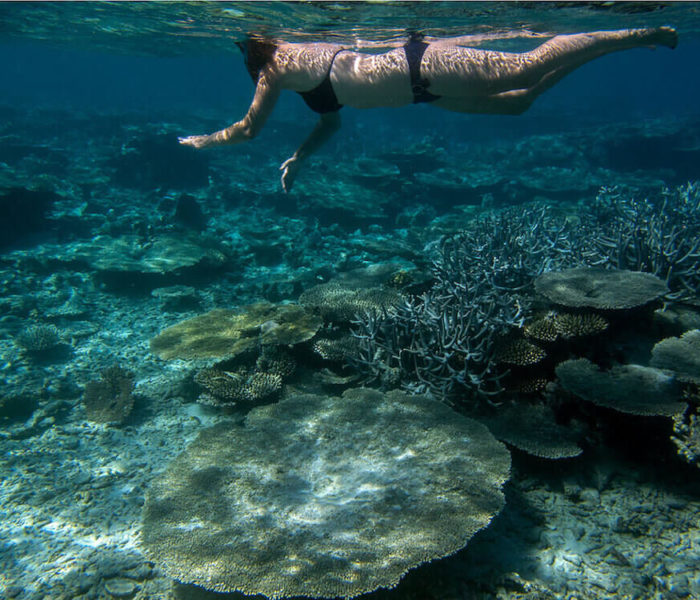 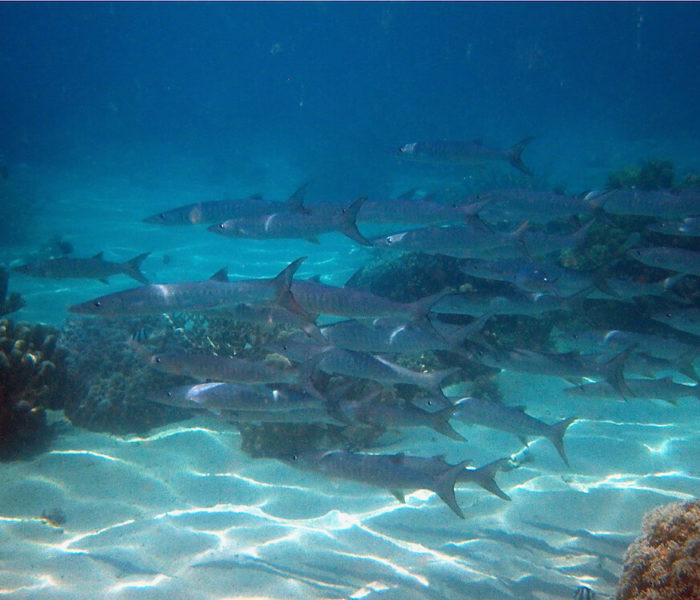 see all spots in Mayotte