Located at the foot of Cabo de Palos lighthouse, Cala Túnez is a small rocky cove with incredibly rich underwater life. In the shallow waters facing the beach, you can swim above a landscape of seagrass, rocky chaos and sand banks. Snorklers can encounter around 30 marine species there, such as gilthead sea bream, dusky grouper, sand steenbras, broadnosed pipefish and purple sea star.

How to get to Cala Túnez snorkeling spot?

Enter the water from the small beach, made of a mixture of sand and gravel.

You can snorkel all over the cove, which is about 50m wide.

Facing the beach, you’ll find shallow seagrass beds (↕1-4ft/0.5-1.5m), where sand steenbras, annular seabream, and brown wrasse are quite common. It is also possible to encounter in this area the broadnosed pipefish, a species of pipefish that can reach 14inches/35cm in length.

On both sides of the beach are rocky areas (↕1-8ft/0.5-3m) where specific species of these environments, such as wrasse and sea bream, live. In the small caves and under the overhangs, you can see cardinalfish, starfish (especially the rare purple sea star), and even small dusky groupers.

In total, more than thirty species live in Cala Túnez, making it a prime spot if you are visiting the area.

There is no food option near the spot, but the port of Cabo de Palos (where there are several restaurants) is just a 5-minute drive away. 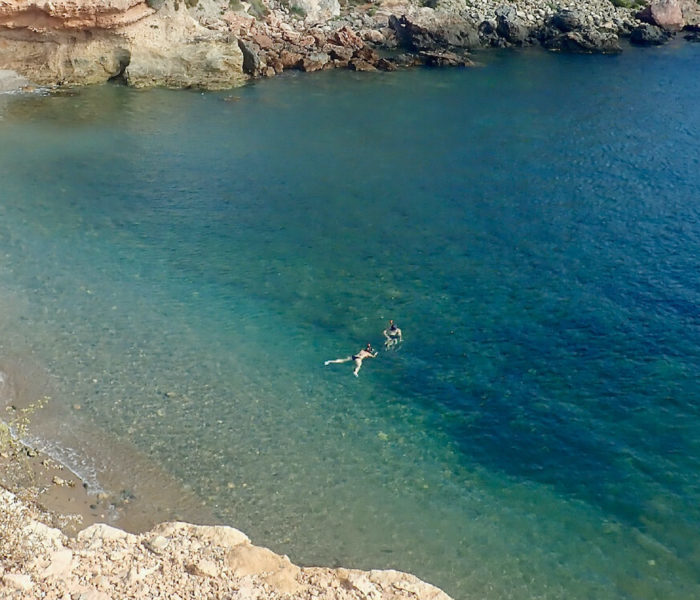 Scenic rocky cove with many fish 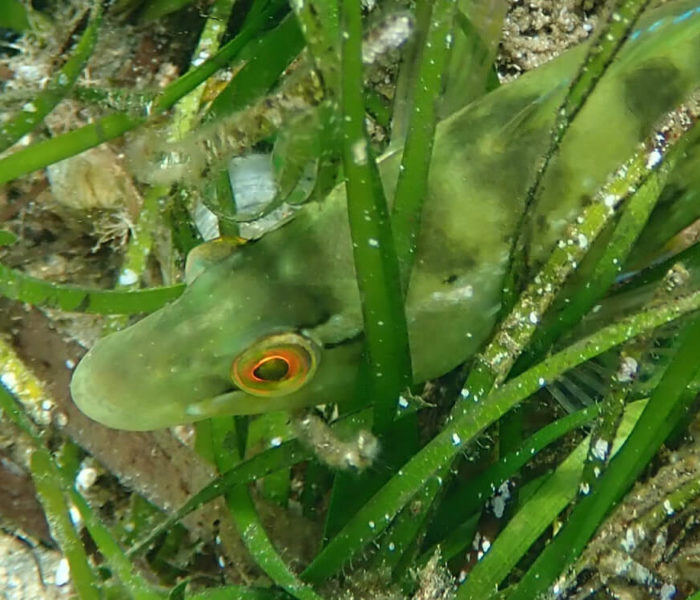 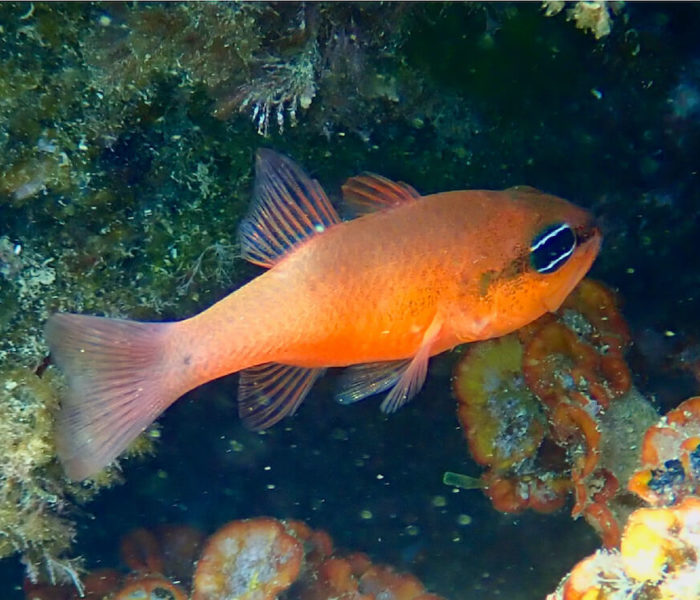 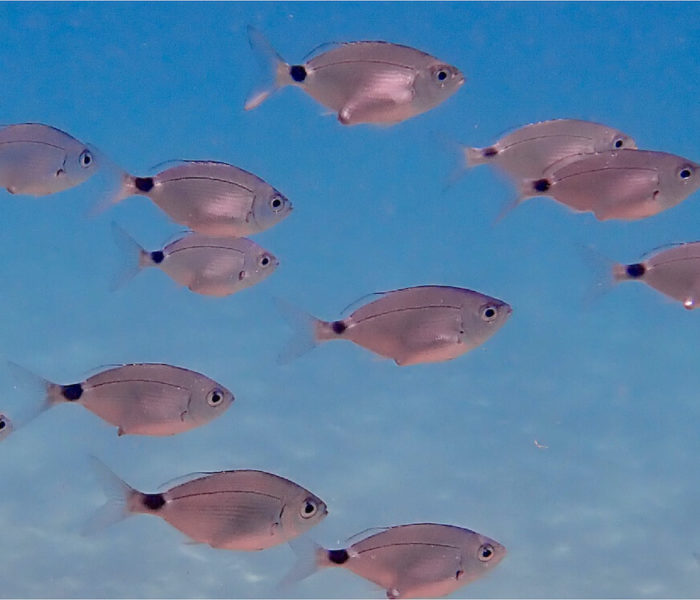 Small city beach with rocky beds and loads of fish 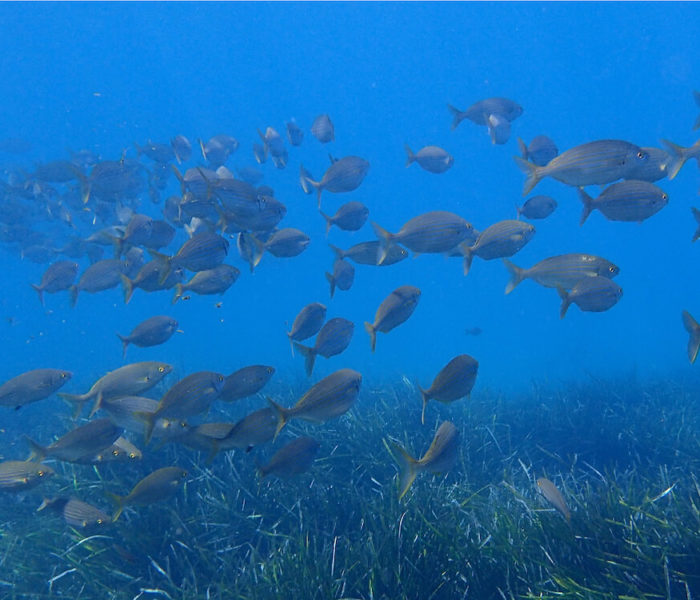 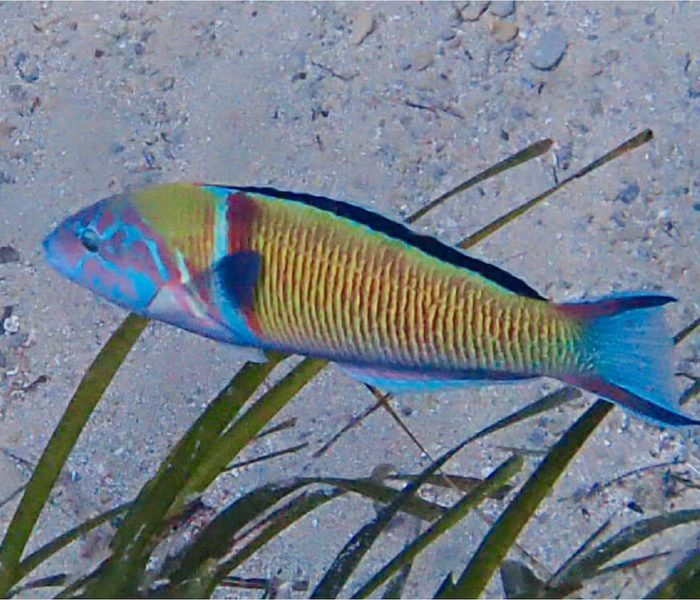 Nous n'avons pas pu confirmer votre inscription.
You are now subscribed
This website use cookies to improve your experience and offer you a customized serviceI ACCEPT