Guasasa is a small, remote cove along Cuba’s rocky South coast. Its calm and translucent waters bordered by rocks make it look like a natural pool sheltering surgeonfish, butterflyfish and small moray eels. You will most probably be alone there as this is a secluded place, located far from the main touristic itineraries.

How to get to Guasasa snorkeling spot?

Guasasa is a small fishing village seemingly out of time, located 26km west of Playa Girón. The car trip from Playa Girón to Guasasa takes at least one hour on an unpaved road packed with potholes. A bus line also connects both places: it operates twice a day, generally early in the morning and around 8PM – check time schedules on-site.

On the coastal road from Playa Girón to Guasasa, you can also stop at the famous snorkeling spot of Caleta Buena (about 18km before reaching Guasasa). The cove is located about 200m after the crossing located at the village center.

You will enter the water from a beach bordered by rocks. As rocks can be sharp, we advise wearing aqua shoes.

The spot is located inside an almost closed cove, communicating with the open sea only through an 80-meter large opening in the rocks. Sea is consequently very calm here, and ideal for snorkeling. Anyway, do not get too close to the cove’s entry where the sea can be rougher there.

Inside the creek, water depth varies from 0.5 to about 3 meters, making this spot an ideal place to explore the underwater world from the water surface. The seabed is covered by rocks, numerous gorgonians and hard corals, notably elkhorn coral. Underwater life thrives in Guasasa, and you will be able to get close to dozens of different fish species, most of them rather tame.

You will probably spot butterflyfish (notably foureye butterflyfish and banded butterflyfish), bluehead wrasse, striped parrotfish, jewel damselfish and many blue tangs, sometimes gathering in huge schools. Take a close look at the rocks and try to spot a small moray eel: this species is quite commonplace here.

There is only a small convenience store in Guasasa village.

Jump into Guasasa underwater world in this video 👇 shot by Maima. 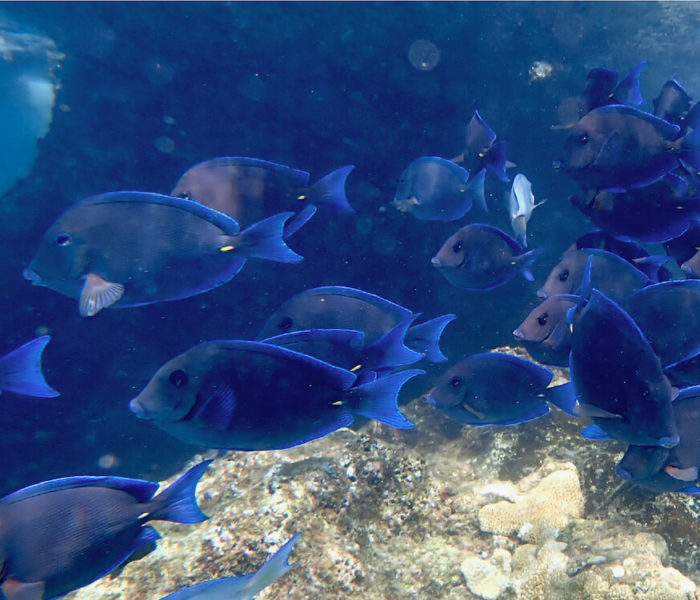 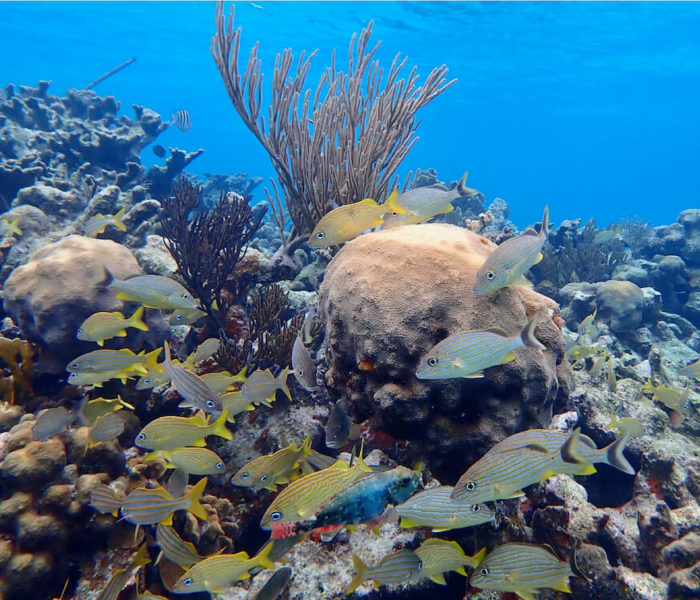 Vibrant reef with coral and fish 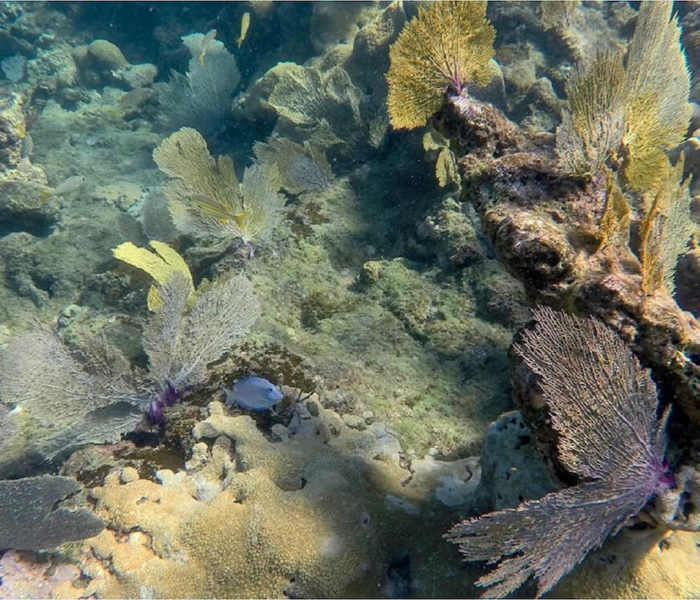 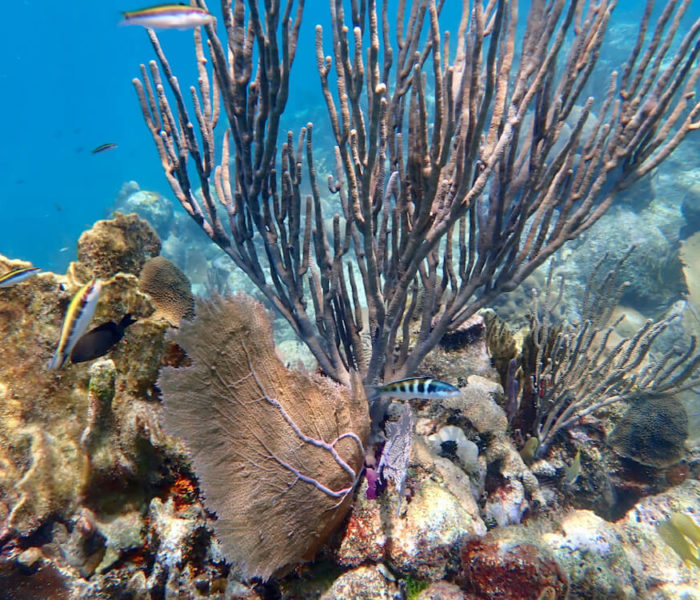 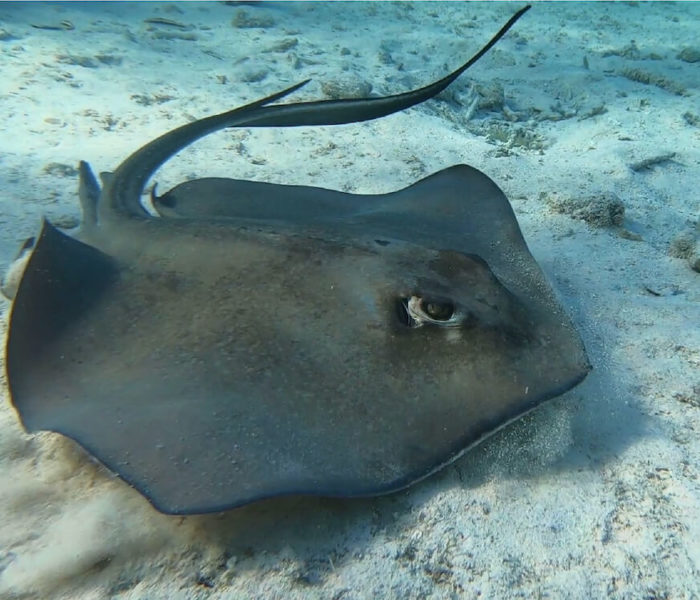 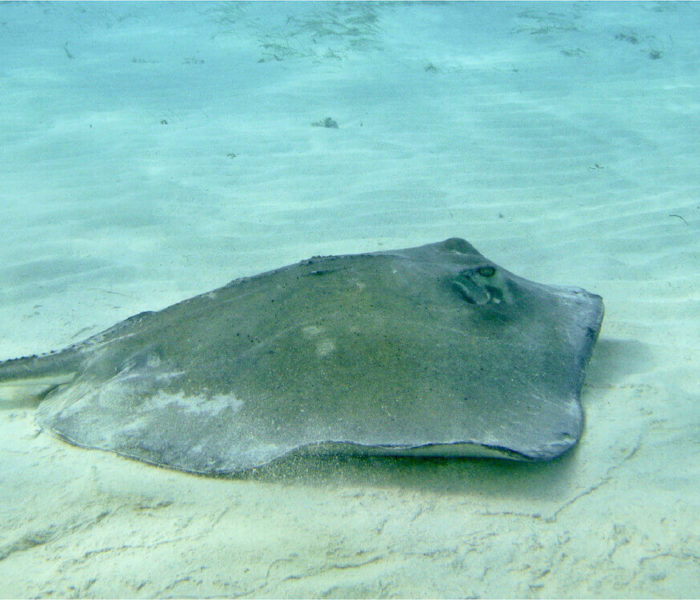 see all spots in Cuba