Coral reefs, along with tropical forests, make up the planet’s richest ecosystems (but also the most endangered). They contain an incredible diversity of animals and plants, including a quarter of all the world’s sea fish. Outstandingly beautiful, coral reefs are unique places for snorkeling. Snorkeling Report brings you its top 10 most beautiful coral reefs on the planet for snorkelers. Check it out!

West Bay in Roatan is regularly named among the most beautiful and best preserved of the Caribbean. Hard corals, soft corals and sea fans (yellow or purple), draw a magical seascape on the deep blue of the ocean.

While the fringing coral reefs all around Bonaire have suffered in recent decades from storms and bleaching events, it remain among the healthiest and the most spectacular in the Caribbean. 1000 Steps, located on the island’s west coast, boasts pristine azure waters and a fantastic display of coral, sponges, and reef fish. It hosts some of the most beautiful staghorn coral colonies of the Caribbean.

Gordon Reef has both a shallow reef flat and drop-offs on the open sea. You will find clownfish, angelfish, several species of butterflyfish, and shoals of sea goldie living above an exceptional coral wall.

In the best preserved areas of Aharen Beach, in Okinawa, coral formations build delicate shaped, bright colored gardens. Fluorescent yellow and purple coral are certainly the most beautiful, a delight for snorkeler’s eyes -and the perfect subject for underwater photographers.

In Hawaii, the coral formations are recent and not often spectacular. Anyway, for a snorkeling session over one of the most beautiful coral reefs of the archipelago, go to Big Island and head to the spot of Captain Cook Monument.

The Puerto Morelos coral reef, listed as a Marine Park and stretching for miles in parallel with the coast, is probably the most beautiful and best preserved in the Riviera Maya. On the nearby reef and seagrass, you will see rays, turtles, barracudas and dozens of fish species.

N’Gouja, Mayotte, is most famous for observing green sea turtles but how can you miss its beautiful reef drop-off, covered with foliose and leaf corals?

Hol Chan Cut, classified protected area for over 20 years, can’t be missed for snorkeling passionates in Belize. Its elkhorns coral reefs, especially, are among the most beautiful and best preserved of the Caribbean.

The branching coral reef in Anse Soleil, on the island of Mahé, are among the most beautiful in the Seychelles. Of rare and stained fluorescent blue finesse, they make up a wonderful seascape inhabited by many fish. 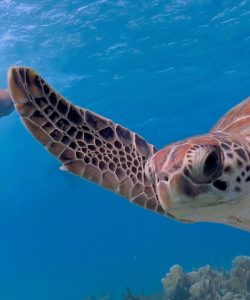 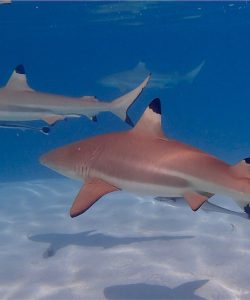 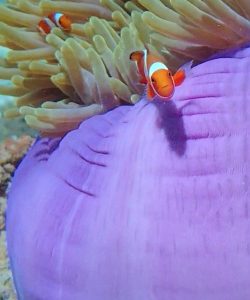 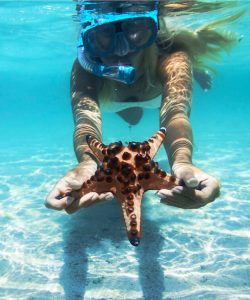 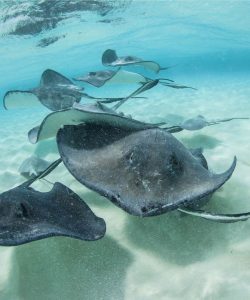 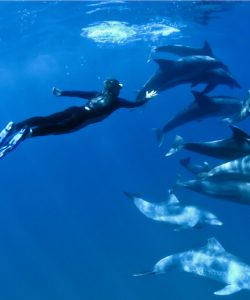 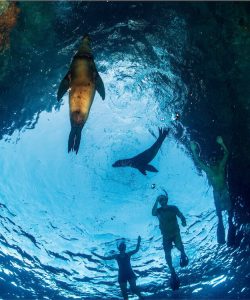 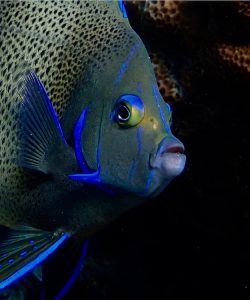 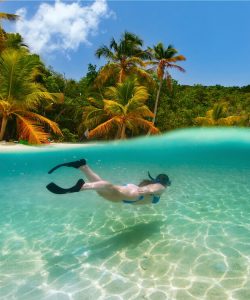 10
spots Most beautiful beaches for snorkeling