At first glance, Simpson Bay’s large sandy beach is of little interest for snorkeling. However, it hosts an interesting spot: a large shipwreck, which emerges from the water a few meters from the shore. Colonized by coral, sponges and sea fans, this wreck attracts many fish around, in a singular underwater landscape.

Simpson Bay (or Simpson Baai) is a large bay on the south coast of Saint-Martin. It is located in the Dutch part of the island, and stretches along the runways of Princess Juliana International Airport.

The wreck is at the western end of the beach, just before the seawall that marks the entrance to Simpson Bay Marina and Lagoon. You can park in a large car park nearby (see map) or in the surrounding streets.

Enter the water from the beach, near the wreck.

We advise you to snorkel only on the wreck and its surroundings (↕3-10ft/1-3m). All around, the seabed is sandy and of little interest.

This boat wreck fully plays its role of artificial reef. Over the years, it has been covered with corals, gorgonians, sponges and other encrusting organisms, bringing the seabed to life.

The wreck also offers many faults and hiding places, attracting a variety of reef fish, often juvenile. While exploring the wreck, you will encounter in particular sergeants majors, several species of grunt, bluehead wrasse, as well as blue tang.

This spot is located near the entrance to the marina, around which there is quite a lot of boat traffic. Don’t stray away from the wreck.

Many hotels and restaurants follow one another along the 2km-long beach that borders Simpson Bay, as well as at Kim Sha Beach, about 600m on foot from the wreck. 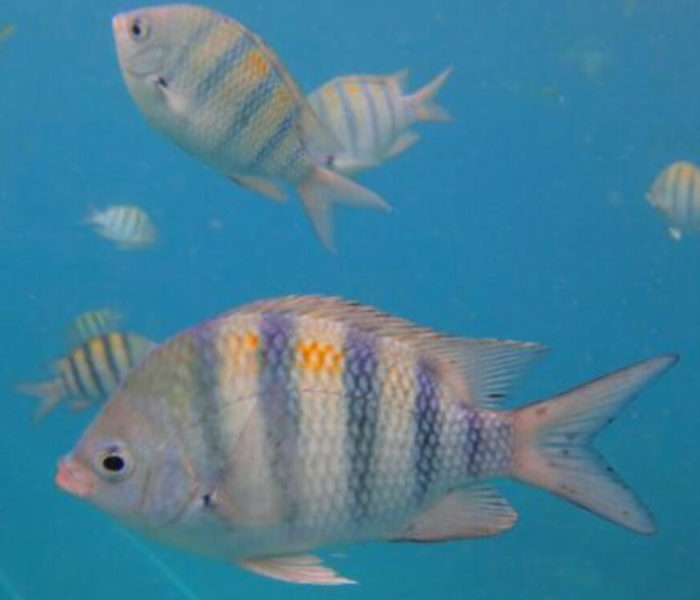 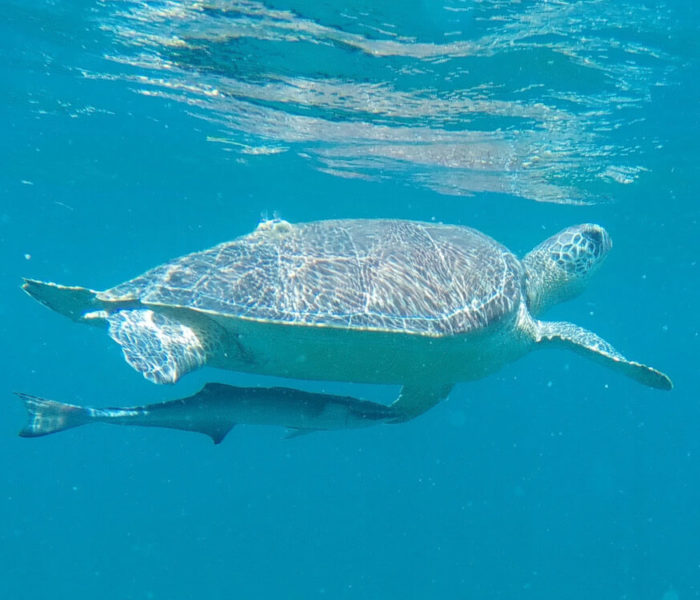 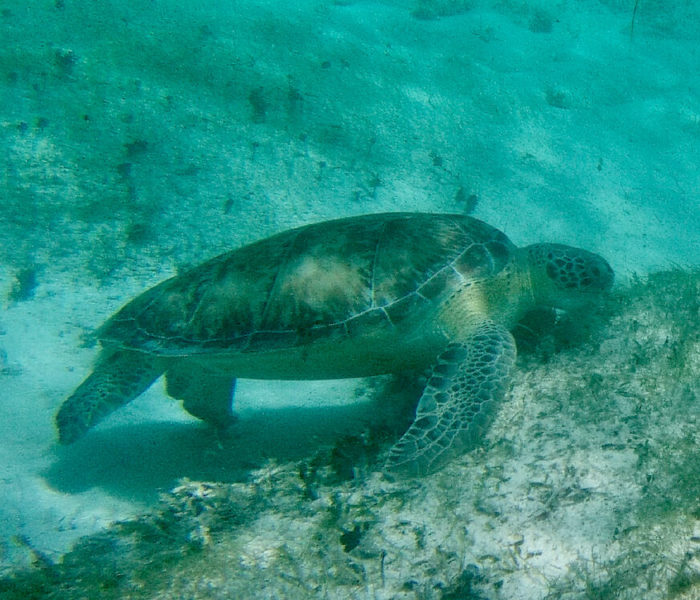 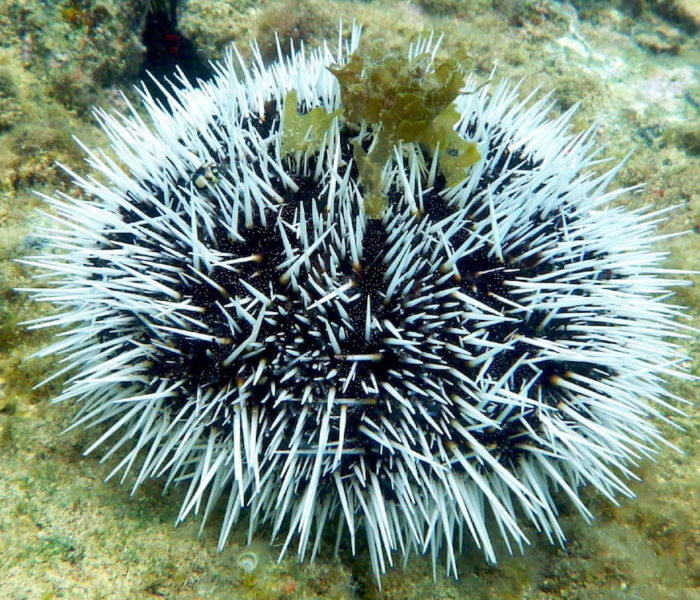 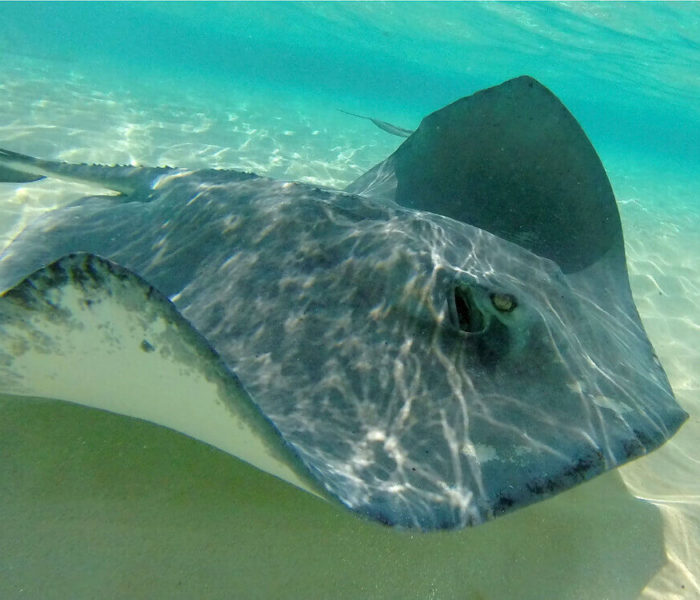 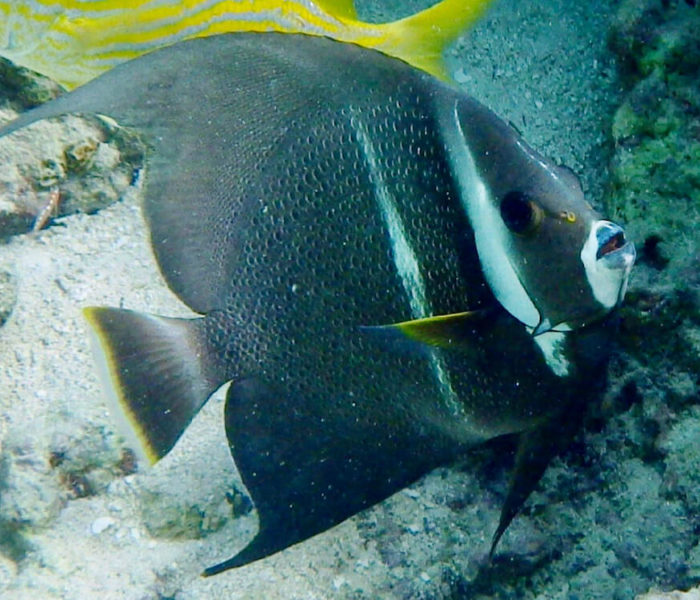