Lekeitio is a small fishing village in the Basque Country nestled in hills covered with eucalyptus trees. A few hundred meters from its shores, the small Isla San Nicolás, or Isla Garraitz, boasts some of the nicest snorkeling in the region. Snorkeling around the island, you’ll explore nice rocky beds where small fish, and exceptionally rays, can be spotted.

How to go snorkeling on St Nicolas Island?

The spot is located in Leikeitio, in the Spanish Basque Country, about a 1-hour drive from Bilbao, 1h15 from San Sebastián, and 1h50 from Bayonne. There is parking available near Playa de Karraspio (free, excepted during summer).

It is recommended to explore this spot only at flood tide, when the sea is at its calmest. If there are surf or currents, postpone your session.

The complete tour of the island, which represents a route of more than 1000m, should only be considered by seasoned snorkelers. You can also snorkel the island without doing the whole tour, preferably along its eastern shore, which is more sheltered.

From the beach, you will first explore sandy beds where schools of small fish are often seen. Approaching the island, the seabed starts being covered with rocks.

Covered in some places by different kinds of seaweeds, the rocks are called home by many fish, including sargo and mullets. San Nicolás Island may offer some exceptional encounters, such as the marbled electric ray spotted between the sandy and rocky beds by Hugzzzer.

On the east side, always stay close to the paved path or the islet shore, as there is important boat traffic around Lekeitio port.

Lekeitio has a small town center built around the port where many good restaurants are found. There are also three small taverns where you can eat near Karraspio Beach parking lot. 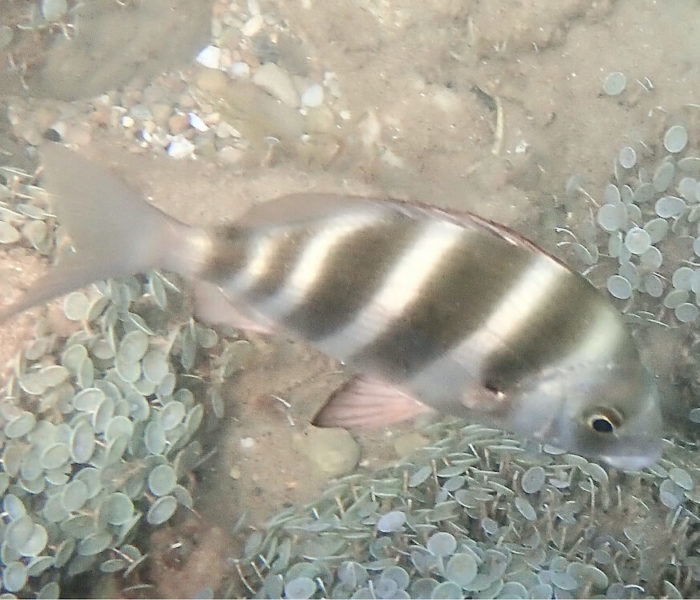 Rocky ridges outcropping in front of a large sandy beach 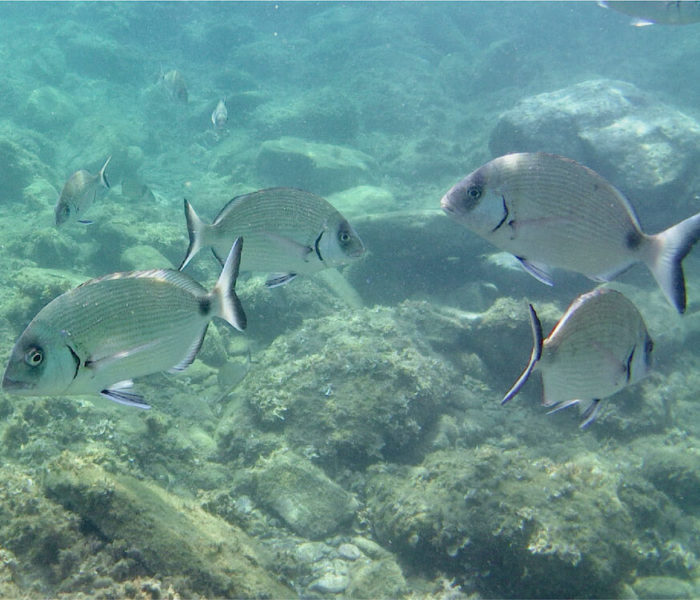 Marine reserve with shallow rocky seabed and a snorkel trail 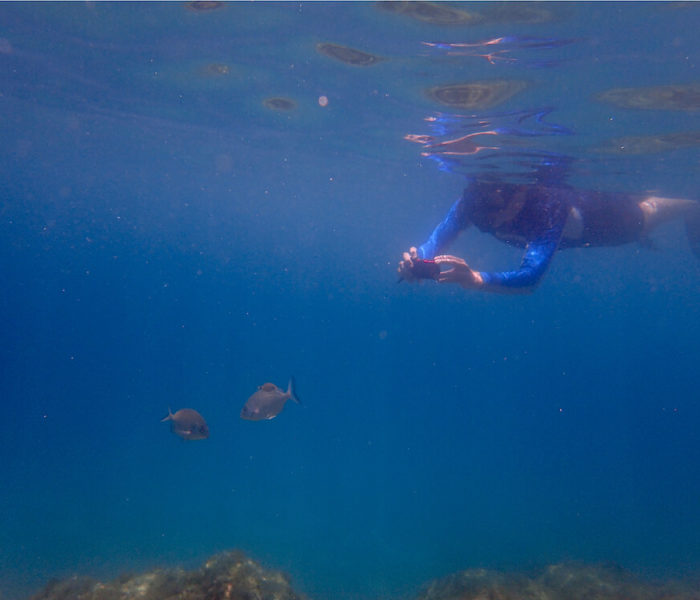 City beach with rocky drop off and many fish 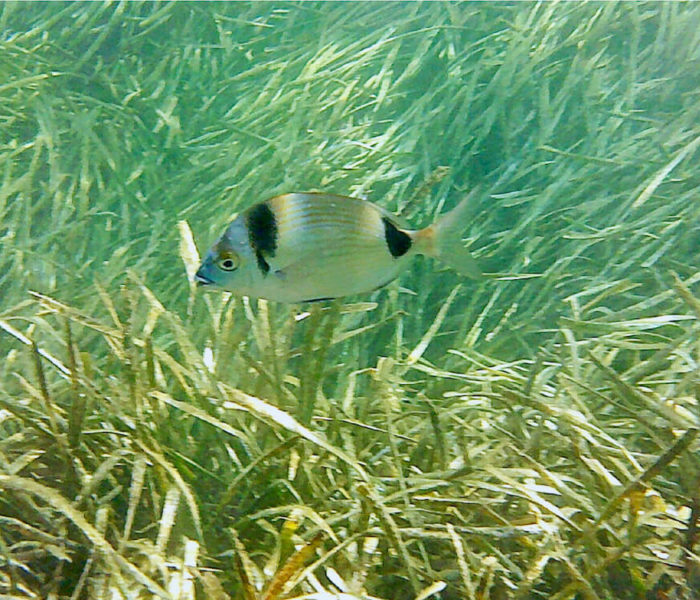 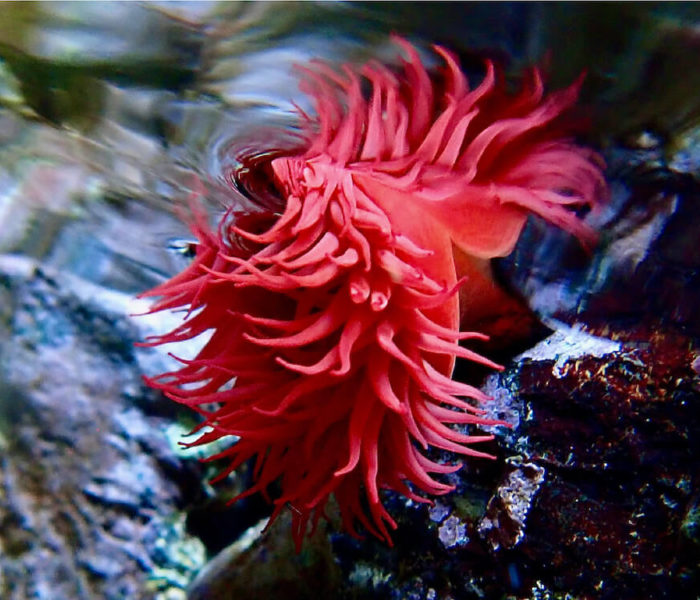 Secluded rocky cove with a decent diversity of fish 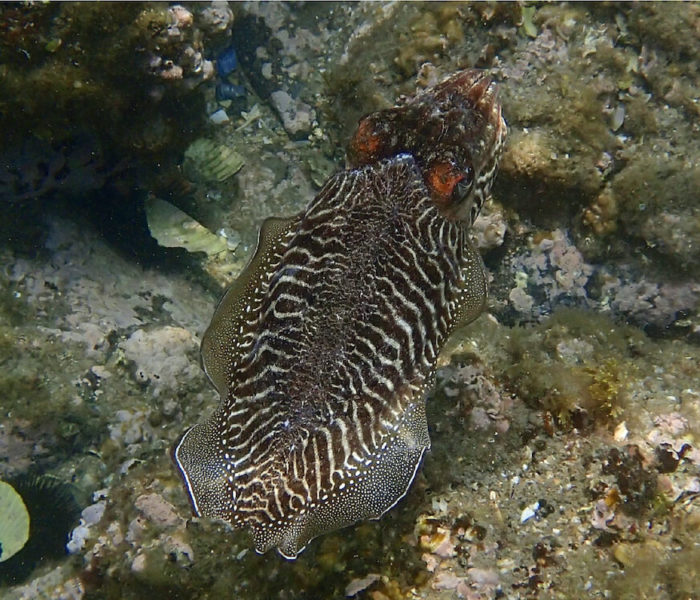