1000 Steps is probably just as famous for the fantastic view from the top of its limestone steps as it is for its marine life. Go down the steps (don’t be worried, it’s not 1000 steps, just 70), wear your mask, jump in the water and enjoy the show! In and around the reef, parrotfish, grunts, chub and sea turtles glide their way through healthy patches of staghorn coral, gorgonian and sea fans.

How to get to 1000 Steps snorkeling spot?

1000 Steps is located on the northern part of Bonaire, approximately 6km North of Kralendijk. The spot is marked with two yellow stones on the left side of the road. Park your car, enjoy the view from the top of the limestone steps, and go down to the beach.

Entering the water at 1000 Steps for snorkeling

1000 Steps shore is mostly rocky, but you will find several sandy splits between the beach and the reef to enter the water. Two of these splits are located on the left side of the beach, in front of the best snorkeling area (see map above).

The area to explore covers the approximately 80 meters-wide area between the beach and the reef drop-off. Starting from the beach, you will first cross a dozen meters of mostly sandy seabed (↕2-5ft/0,5-1.50m), where queen and stoplight parrotfish feed on the few rocks.

On the eastern area of the spot (on your left when you are facing the sea), you will find two large patches of staghorn coral (Acropora cervicornis, ↕5-10ft/1.5-3m), one of the most beautiful –but also endangered- coral of the Caribbean.

Schools of brown chromis surround the coral, creating a beautiful, spectacular sight. The branches of this coral are particularly vulnerable to errant fin kicks, so be careful when snorkeling around.

This spot is also rich in other hard coral species and sea fans, although they are particularly damaged in some shallow areas.

The fish, including trumpetfish, butterflyfish, wrasse, surgeonfish, and tarpons, are concentrated around the coral. Keep an eye out for sea turtles, which are frequently spotted on the drop-off.

1000 Steps is in a natural setting, with no restaurant or accommodation nearby. The closest commodities are in Rincon or Kralendijk. Bring at least water with you.

Check this video 👇👇👇 with the very best footage of our 1000 Steps snorkeling time! 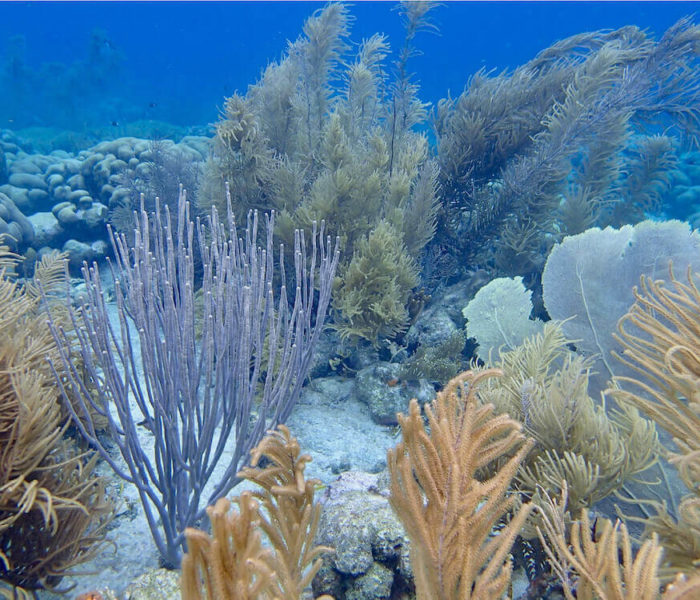 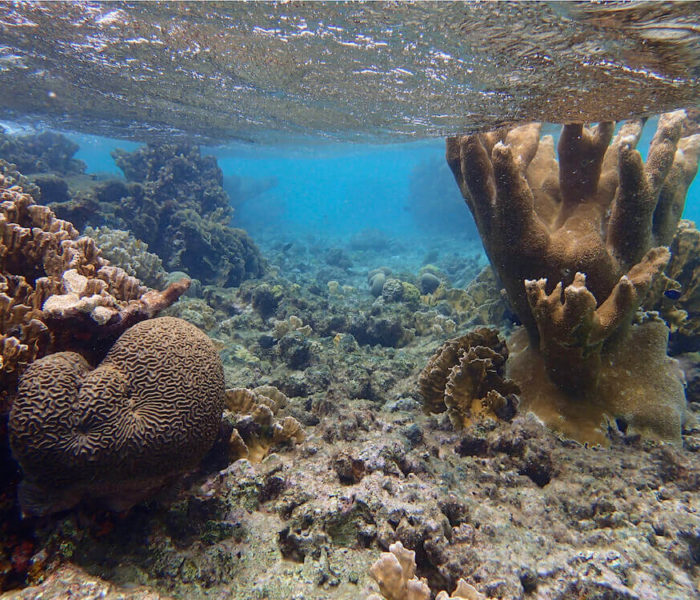 Reef drop off with fish and turtles 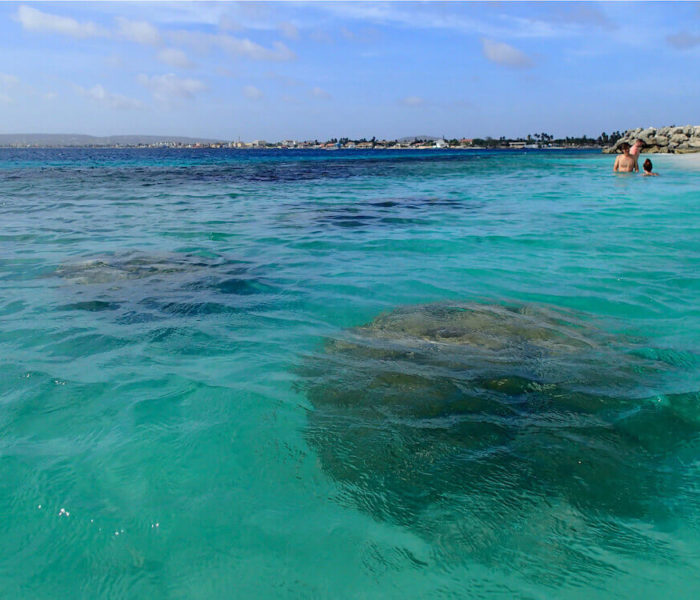 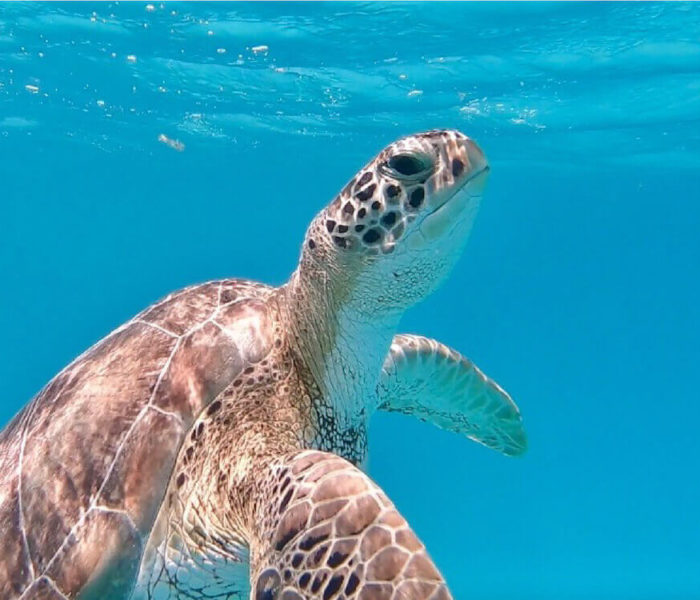 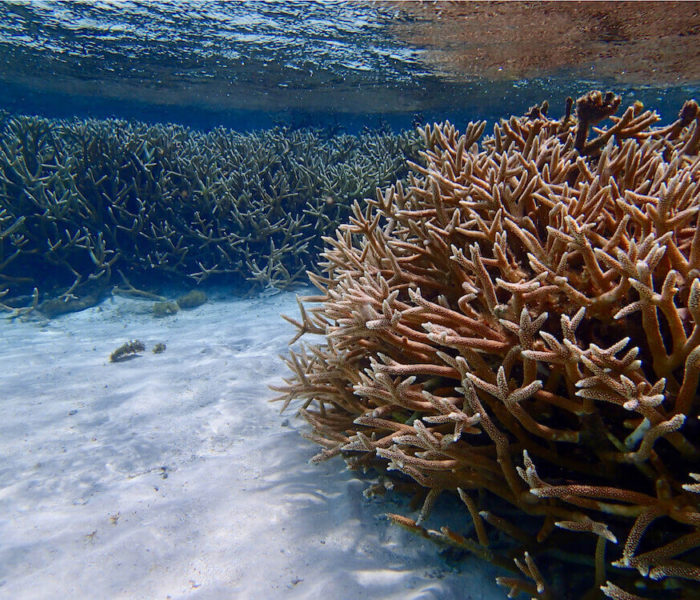 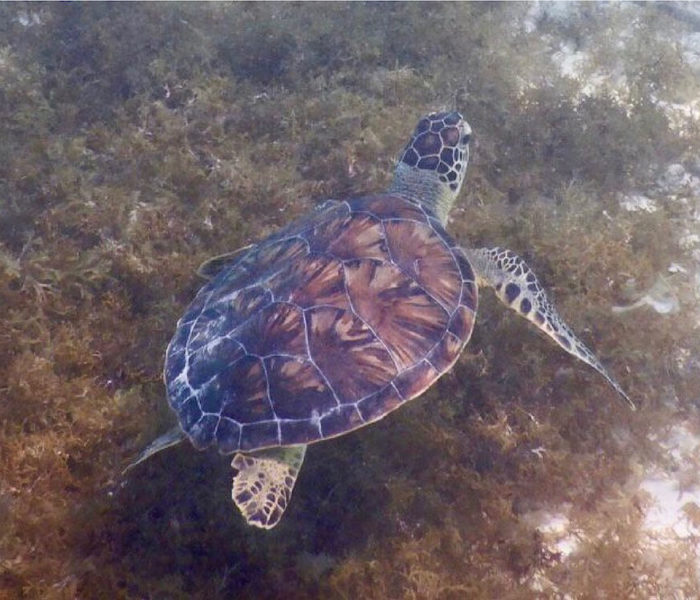 see all spots in Bonaire