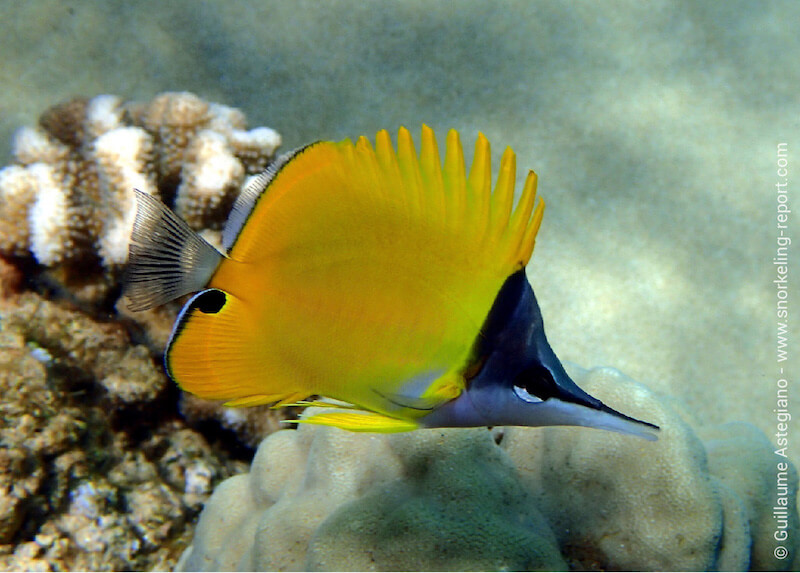 Distribution: from the Red Sea and Eastern Africa to Southern Japan, Hawaii, Easter Island and Lord Howe. Also occurs in Eastern Pacific, from the Gulf of California to Central America and the Galápagos Islands.

Spots where Forcipiger flavissimus has been spotted by snorkelers 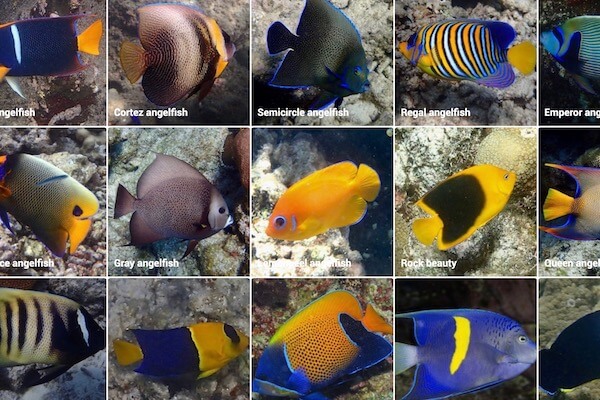 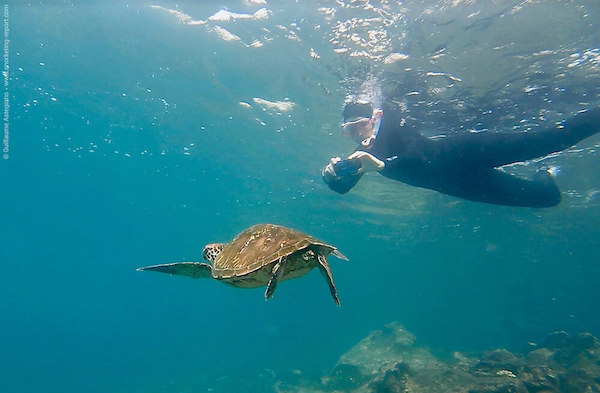 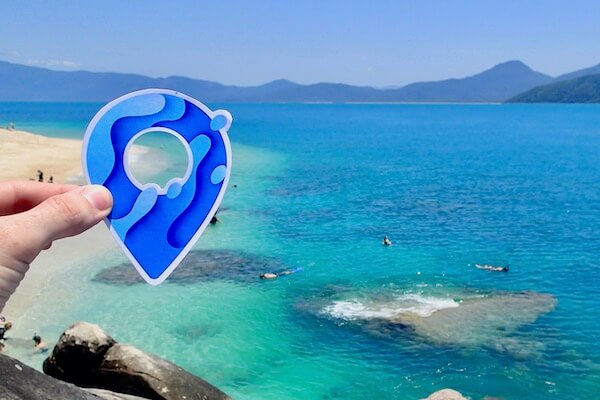 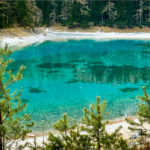 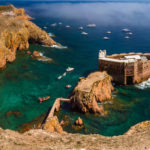 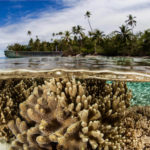 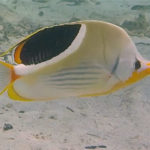 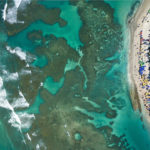 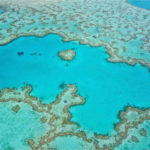 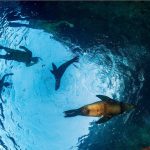 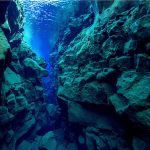 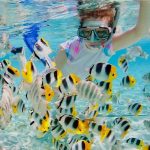 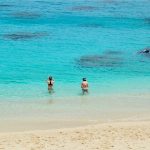 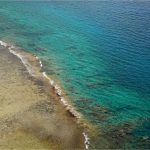 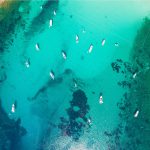 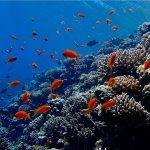 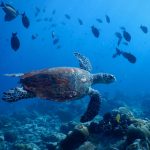 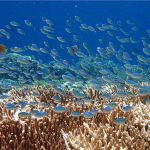 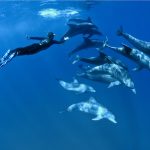 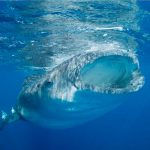 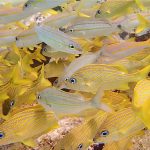 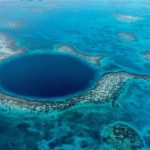 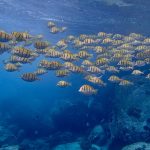 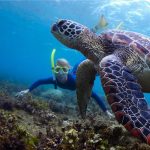 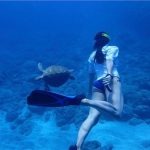